Nature's Role in the State of My Spirit 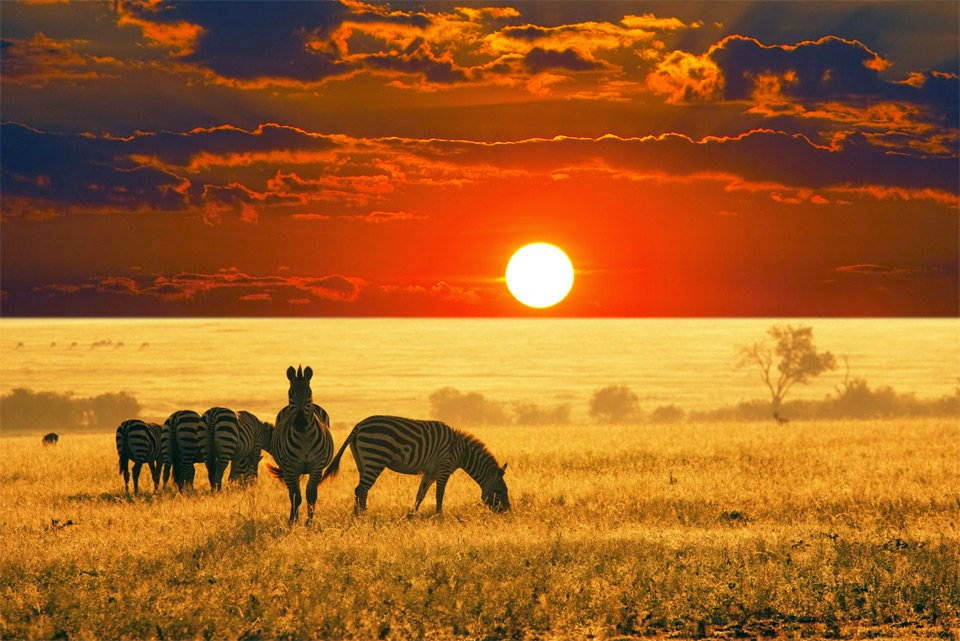 In my case it happened occasionally when I was still a child - I remember, for instance, staring at the beauty of the Matterhorn as I stood in a village in Switzerland that faced its majestic crags - but it didn't happen often enough for me to have many memories of consciously seeing beauty. I remember staring at the amazing beauty of postcards my father had the habit of sending me from one locale more beautiful than the next, and I saved hundreds of those postcards (that somehow mysteriously disappeared in my late 20's), but I'm not so certain that my appreciation of that beauty had to do with it, per se, or more with the fact that I wished I were there with my travel-hungry progenitor. When I was five I appreciated the glittering blue waters of the Lake of Constance below a hillside restaurant in which I sat with my parents, brother, and aunt just outside of Lindau in Germany. Later, in my early teens, I remember traveling from Switzerland to Italy and gazing mesmerized at bonfires that had been lit on August 1st - the Swiss National Day - all over the sides of the mountain across from Lugano where we were having dinner in a restaurant, and then the next day being just as mesmerized by stately villas in what appeared to be lush gardens behind high walls around Lake Como. I remember looking down on the St. Lawrence River from a high vantage point in Montreal when I was 16, snow-packed fields glistening in the sun near Gravesano in Italy when I was 18, and the Mediterranean in southern Spain a year later.

But these moments came few and far in between - they stayed with me over the decades because they had caught my attention in such a strong way - but they were anything but frequent; certainly not daily, and most definitely not something that occurred almost all the time.

Something changed - but not until I was in my 30's - when I began to consciously notice what happened to my inner energetic frequency when I communed with nature in my role of what was - at first - simply a fervent admirer. Later - by now in my 40's - I sought out beauty much more avidly, and of course, by so doing, I actually saw so much more of it. It was always there, but due to this communing with it, and seeking it out, I saw it everywhere. Copacabana and the Cristo in Rio, Chichen Itzá and the immaculate white beaches and turquoise waters in the Yucatan Peninsula. Key West, Sedona, Santa Barbara, Santa Fe, the Garden Route along the Indian Ocean, Cape Town, the Karoo Game Reserve. Palenque, Guanajuato, Acapulco, Sayil, Labnah, and Uxmal. Oman. Dubai, and so much more.

But eventually something else changed. At this point I was in my 50's. It was no longer a question of being in some exquisite place and being wowed by some exquisite view. Admittedly I have lived in some very exquisite places much of my life, but I realize I began noticing beauty anywhere and everywhere and nourished my spirit with it. I believe this happened due to an exponential increase of mindfulness in my life over the past years. The more I am present - here and now - the more I am mindful, the more I am able to "be" with beauty at all times, and the more that beauty has an effect on my inner self; on my energetic frequency, and on my spirit.

This is a gift you can also give yourself if you decide to choose it.

Also visit my Spanish & German blogs by clicking on the language links above in the MENU.
Posted by Gabriella Kortsch, Ph.D. at 12:18 PM