The Transforming Power of Anger 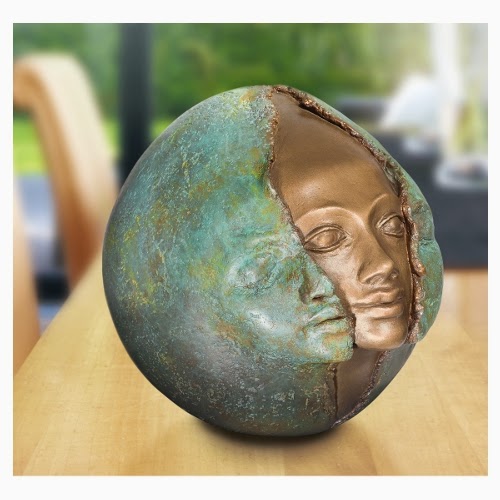 Anger may have a strong hold over you, gripping you in its acid-bathed tentacles. Perhaps it is related to things that happened to you when you were young, or maybe you just never learned to control it well. You might have an explosive temper 'by nature', or you might 'see red' at the slightest provocation. However it is, when anger has a strong hold over you, as long as you do nothing to countermand it, you might say you are controlled by your anger.

Not a good place to be.

Renowned thinkers over the millennia have said some very salient and eye-opening things about anger:
I have something to put out there for you today - simply in order that you give it some consideration. You might even put it on a back burner in your mind for a bit, in order that you are able to take a peek at it every so often for several days or weeks. Allow it to percolate inside you, rather than dismissing it at the outset, in order that you may - at some point in the near future - potentially reap the benefits of this thought.

And the thought is simply this: why not use your anger as a catalyst? Use it to allow you to transform yourself. Use the anger, as it arises, to practice being another. Much of this has to do with how aware you are (click on the mindfulness label under this post) in the moment that the anger arises, in order that you may begin a new self-dialogue around the anger thoughts (for nano-seconds), that will allow you to change how you now react. It's totally within your hands. You can - if you so desire - intend it. It's a choice.

Also visit my Spanish & German blogs by clicking on the language links above in the MENU.
Posted by Gabriella Kortsch, Ph.D. at 3:18 PM