Can You Still See the Truth? 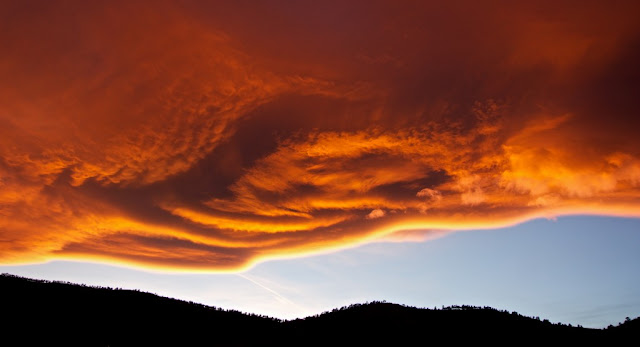 How serene are you when you argue? How much are you able to keep yourself focused on what is true when you argue? You probably think those are useless or superfluous questions, because we all know that when people argue, they tend to be angry, or annoyed, or upset, and due to this altered state, they may often lose sight of the truth. In other words, their emotional state has been affected by the nature of the argument and they no longer see - or are able to - see the truth.

In Spanish the word 'discusión' does not mean 'discussion', as you might assume, but argument. The first time - when I was learning the language, that I realized that, I had a small epiphany. What in one language was a friendly verbal interaction, in the other language was an argument, which, as we've already seen, is most frequently not so friendly.

Yet can we not learn from that transposition, if you like, of the meaning of one word in two languages? Can we not, in other words, make of our 'arguments' a 'discussion'? In such a state, is it not much easier to keep our eyes on truth?

Evidently, in order to be able to do this, it implies that we have to hold on to our serenity. We must remain conscious. We must recognize that we have choices in the matter, and we must have sufficient freely-accepted self-responsibility to actually choose to do this. The whole matter is also impacted on by our degree of self-caring and self-love, because as you very well know, arguments can lead to feeling very bad about yourself, others, or the world in general. Yet choosing that other path means that the self-caring part of you is truly interested in your inner well-being.

As you can see, this is a rather important matter. And as so much else, it depends on you to choose well. It was Publilius Syrus who said: In a heated argument we are apt to lose sight of the truth.