Are You Also a Bit of a Vampire? 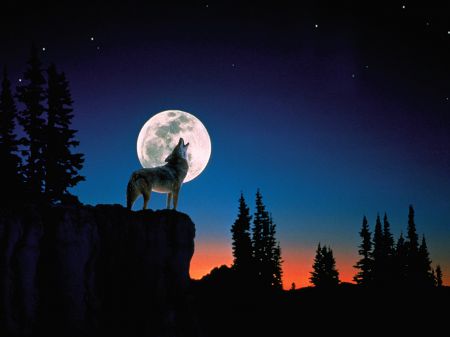 Most of the articles I've written about boundaries here on this blog, on my other one, as well as my website, deal with them from the point of view of the person whose boundaries are not healthy, and are in some fashion being trespassed. That means that they probably have a number of people in their life who are what I call energy vampires.

Today I'd like to offer some words for those people who perhaps have not yet recognized themselves as trespassers of others' boundaries, and who are, in other words, energy vampires themselves. Have a look at the following and see if any of it sounds familiar:
While by no means conclusive, some of these questions may cause you to look at yourself in new ways. That is good. Or perhaps they have angered you. That is also good because - as Jung stated nearly a century ago - strong affect (emotion) is always a red flag about something that requires looking at with a clear and objective eye, free of all blindness with regards to your own behavior.