Getting That Lost Motivation Back 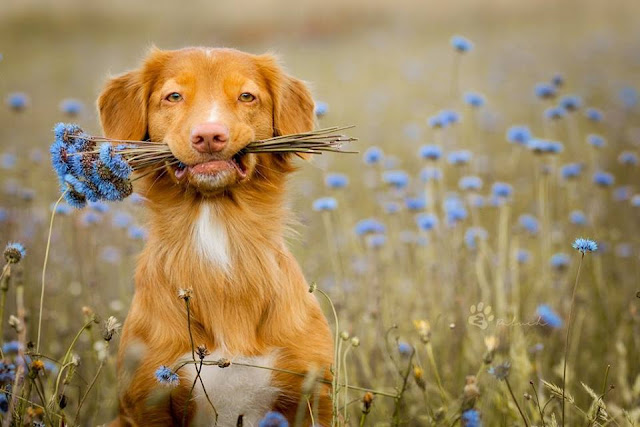 Here is a wonderful analogy I read pertaining to flying. Imagine a plane taking off from London. Its destination is New York, and along the way it veers slightly off course, or from its pre-determined flight path on automatic pilot, and it does this over and over and over again. Clearly the instruments constantly make minor adjustments and re-adjustments during the flight in order to actually be able to reach New York.

This is such a pertinent analogy for us, as we move along the path towards our goals. We have to realize that when we lose our motivation, it is partially because we have not yet seen our dreams realized. Therefore, and in order to become re-motivated, we need to do the same as the plane - we need to re-adjust (as did Edison each time he invented another of the 1000 light bulbs that did not work, as did Lincoln each time he was not successful in standing for public office).


When you're not motivated, you may need a break. Perhaps a walk, or a visit to the gym, maybe a catnap, o a cup of tea, but more importantly than that, you may need to take stock of your emotions.