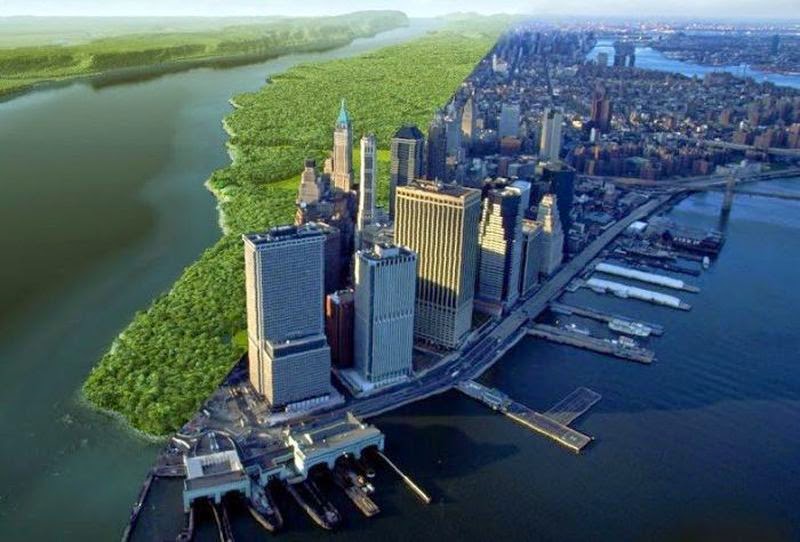 Do you remember learning how to write? I'm not talking about spelling, but about forming letters. Spending hours copying the huge print letters in the teacher's handwriting on the blackboard into your notebook, trying to stay on the lines. Doing it over and over. Finally, your squiggles became legible and mom said: 'darling, how wonderful! You just wrote an 'A'!

The improvement in each of your attempts to get to the recognizable 'A' was minimal, but each improvement created that combination of lines that eventually allowed your mother (or someone) to be able to read what you had written, making all those small and apparently insignificant improvements most significant after all.

Likewise when you were learning how to speak and understand a foreign language. At first you understood nothing. Then you caught words here and there, then phrases, and finally whole sentences. Clearly, the erstwhile insignificant improvements in understanding, ultimately led to a most significant improvement after all, the allowed you to actually speak the language. We can apply the analogy to sports, to music, public speaking, to sewing, to studying, to fishing, to playing tennis, and any activity you can think of at all.

Image: Manhattan in 1609 as jungle and today as concrete (Photo: Wildlife Conservation Society/Barcoft)