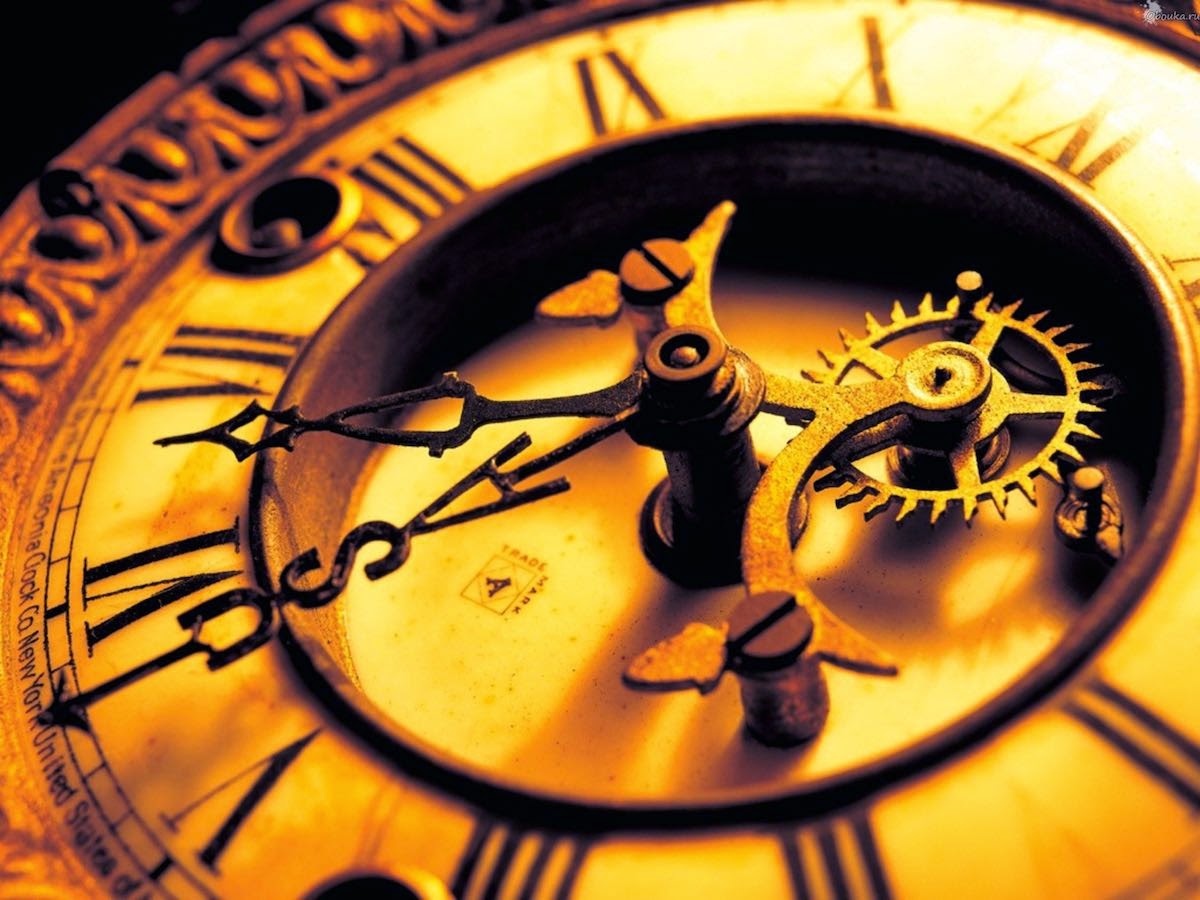 With the victory of the Syriza Party (Coalition of the Radical Left) in Greece on Sunday, an anti-austerity and much more left-leaning party than those that have been in power in many decades, the leader of a similar party in Spain - Podemos (which means 'we can') - and which has also been rising in the national polls like so much foam, from nothing and being totally unknown less than a year ago to such a point that much of the main stream national press in Spain posits that if elections were held today instead of presumably late this year, Podemos would surely win - made a gesture yesterday to the leader of Spain's current ruling party the PP, and said, with some irony: tick tock, tick tock, as if to tell said leader (Mariano Rajoy): your time is up.

You may be wondering why this blog, so concerned with self-growth, spiritual partnership, self-love, etc., is talking about politics.

It's quite simple. We look to those in power, we even look to those in media. film, and the arts, to set a series of guidelines for us to follow. When we become disillusioned with that which is the overarching guideline in a given area, we oust them (politically), we stop buying their art or attending their films (artistically), we no longer watch the news channels in question, and so on, voicing our protest in that fashion. As indeed we should.

But there is a much deeper underlying rotten apple at the bottom of this barrel that sorely needs to be weeded out ... and that is, ladies and gentlemen, ourselves you and me.

We're too lazy - or too comfortable in our armchairs of complacency - to do it for ourselves. Or we expect the outside world (government) to fix matters for us. (As many parents expect teachers to fix their children for them). What we forget is that all elements of government come from people like us. Like you and me. The guy down the street became Treasurer/Finance Minister, that woman over there that you used to bully in the schoolyard became the head of the IMF, the fellow ahead of you at school who played football is now the head of the CIA, and the one who was at the top of his game in cricket sits in the corner view office at MI5. Upper class, middle class, lower class is not the issue. What is at issue is what's going on inside the person in office, or the one who is influencing large numbers of the masses, and what his/her core principles are, whether or not he/she has realized that he has no price and therefore can not be bought; whether he/she has clearly seen his/her purpose in living the life he's chosen.

For this to work, it's not enough to oust political parties, hoping - assuming - believing the next one would magically fix everything. In Spain people were disillusioned with the centrist-right leaning government of Aznar, he lost the election to a left leaning party PSOE and a man called Zapatero came into power, global economy went kerplunk, Zapatero was maligned and vilified as being the sole author of all calamities and a right leaning government (PP) came in to replace him. That government is now being vilified, with numerous corruption scandals at its core, and people are tending towards the afore-mentioned far left party called Podemos.

Do you see how it is a continual see-saw? Nothing has changed other than what people pin their hopes on.

If we do not change ourselves - on a person-by-person basis, nothing will ever change out there. Oh yes, we may occasionally be lucky enough to have a few good leaders that do make a difference, but what we want are leaders who arise from among people who care enough not only about their country and fellow citizens, but who care enough about themselves to truly make a conscious decision to work on their own transformation. This is the way we will 'grow' a new breed of leaders. Start with yourself. You choose.

Also visit my book website: www.gabriellakortsch.com where you may download excerpts or read quotations from any of my books. My new book Emotional Unavailability & Neediness: Two Sides of the Same Coin is now out globally on Amazon in print & Kindle. You can also obtain it (or any of my other books) via Barnes & Noble.

Find more free articles from my monthly newsletters as well as more information about my work at Advanced Personal Therapy
Posted by Gabriella Kortsch, Ph.D. at 12:39 PM