The Pages of Our Lives 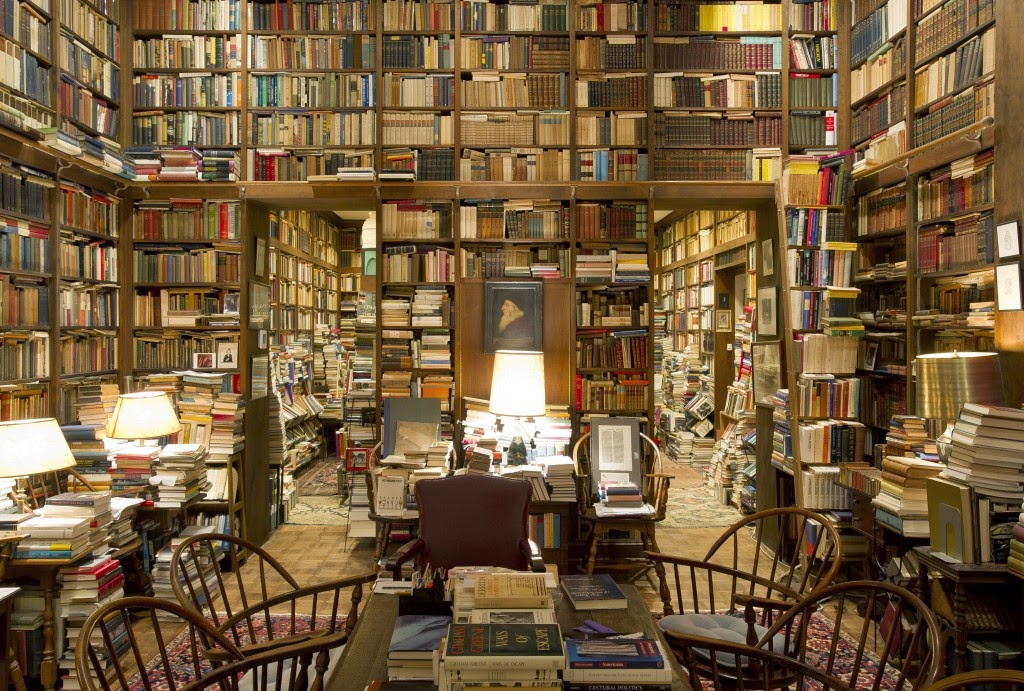 When I was five my family moved to Canada. I quickly made friends with another little girl in the neighbourhood, and my mother always said I learned how to speak English in three weeks. Three weeks or not, that fall I attended first grade and learned how to read. What a world opened up to me. And the day I realized that I could apply the same rules that formed part of reading in English to my German books of fairy tales, I was in heaven.

About three years later when I was eight, I realized that books not only offered delightful hours of entertainment - often lying in the grass under an apple tree in those long summer holidays - but also that they offered something that made me feel better about things. My short life had already offered up on that bountiful tray of circumstances and events from which so many of us receive gifts, much sadness, pain, and difficulty. And so I realized, as I started reading certain books, that some of them made a difference in the way I felt.

A few years later I recognized the kind of phrases in certain books that did that for me, and although they did not always come from non-fiction books, they did in their majority, and I began copying them into a notebook. There began my collection of quotations - now numbering well over 10,000 - some of them filling an entire page, some only one sentence.

And as I look around the bookcases in the rooms of my home that house about 4,000 volumes, I can see this one (which I may not have opened in several decades), and yet I know what it was in that book that set me afire, or that one, which is still quite new, and which contains another series of gems that so touched inner spaces of my being. As a child and teen, and also later, books sustained me in ways that for someone else a beloved grandparent, or aunt, or uncle might have done, but back in the dark ages of no whatsapp, no texting, no Skype or Facetime, what kept me going were my friends the books.

The pages of our lives are sometimes literally pages in beloved books that have the capacity to make us believe we can be strong enough to go on without giving up.

Note: If you are wondering why this blog is now only appearing on alternate days (excluding Sat/Sun), it is because I also post on my other blog on the others days. That other blog is Rewiring the Soul so named for my first book. Click here to visit the blog and/or to sign up for the feed.
Posted by Gabriella Kortsch, Ph.D. at 2:43 PM