The Ego & Its White Noise 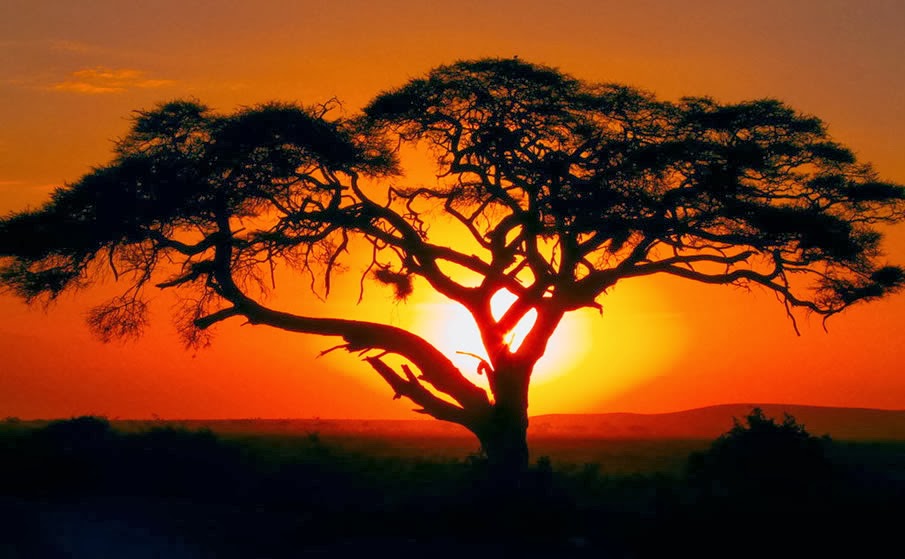 The way I use the word ego in this post is not related so much to egotist, or self-serving and selfish, but in the way many writers including ACIM (A Course in Miracles

call this 'true self' the higher self, or the divine self, the eternal self, the intuitive self, or the individuated self. What we call it is not terribly important, as long as we know what we mean by the terms "ego" and "not-ego".

So in a conversation between these two, about any topic at all, due to the fact that most of us are not yet very much acquainted with the true self, the louder and more insistent voice would come from the ego. At best, it would be convincing in the way it insinuates itself about all manner of things that are not ncessarily what are best for us, and at worst, we would not even be aware of it, let alone be aware of the true self, because the thoughts that the ego befuddles us with, confuses us with, lies to us with, are so haphazard, and so - seemingly - out of our control, that when people are first confronted with the idea that we have this ego and then another part which I am calling the true self, they can't even fathom it, as they have lived with this background (and foreground) of "white noise" all their lives without being aware of it.

Sometimes you can catch the other, the one that is really you, and that has your best interests at heart, when, for example, - just before exploding into an argument with someone who has provoked you (or so you think, and therefore you are justified in exploding, you say to yourself), - you hear a little faint voice that says this is actually not necessary. Or perhaps it says there are other ways of solving this. So you become aware of this faint voice, just briefly, just for a nano-second, but because the voice is so faint, or the words so brief, you plunge into the other action (the explosion), because the words and thoughts that underscore the rightness of it are so much stronger in you. We might say that the neural pathway connected to that particular decision and action is very, very stong indeed, and the neural pathway connected to the other one - the one counselling you to seek another way of solving this - is very, very weak.

And so, in hindsight, if we care to remember, we become aware of the existence of this other part of ourselves, that is so fragile, so weak, so undeveloped, so not there in our conscious awareness on a 24/7 basis, that we scarcely even believe that it belongs to us.

But it does. And we need to strengthen it. Without it, the ego will always win. Without it, we - our true self - will never win.

Also see my new website: www.gabriellakortsch.com where you may read quotations or download excerpts from any of my books.

“Eloquent and comprehensive, showing how your primary love relationship may be a sacred vessel that transports you and your partner to a place of mutual healing and expansion.”
Robert Schwartz: Author of Your Soul’s Gift: The Healing Power of the Life You Planned Before You Were Born


My new book: The Power of Your Heart: Loving the Self, is just out. Click here to download an excerpt.
Here is a paragraph from the Introduction:


Note: If you are wondering why this blog is now only appearing on alternate days (excluding Sat/Sun), it is because I also post on my other blog on the others days. That other blog is Rewiring the Soul so named for my first book. Click here to visit the blog and/or to sign up for the feed.
Posted by Gabriella Kortsch, Ph.D. at 12:06 PM