Who Decides How You Feel? 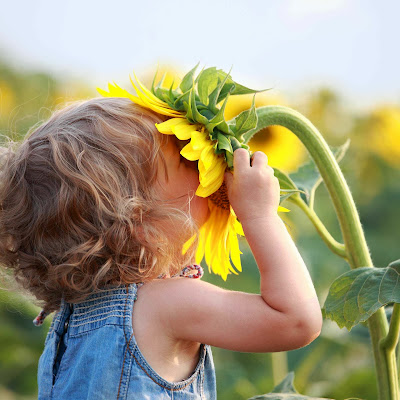 The extent to which your feelings are influenced by sources external to yourself is generally not appreciated until you make a decision to become aware of it. Undoubtedly you know that if you watch a horror film, you might feel frightened, causing your adrenalin levels to rise, just as though whatever is happening in the film were happening to you in real life, but you may think of it less obviously for other elements that influence you.

If, however, you are truly awake, conscious and aware, you will notice these emotions, and then you will decide what to do about them. And before you call me a loveless cretin, who needs to learn something about compassion, bear with me.

Let's examine the one about your friend who has been diagnosed with malignant stomach cancer. That is, perhaps, one of the biggest on my sample list above of outside sources emotion-influencing because it's closest to you. Of course you will feel one or more of the indicated emotions at first glance. But then you get to choose, if you are aware. And the better you choose, the more you will help your friend. The more you allow emotions to rule your initially negative reactions to the news of the cancer diagnosis, the less you will be able to help your friend. However, should you decide to react with strength and love for your friend, deciding to treat your friend as though he/she continued to be the same as before the diagnosis, in the sense that the diagnosis is not what now labels their existence, but simply one aspect of their existence, that admittedly, needs to be dealt with, but should not define who they are, then your presence in this person's life will be of much greater value, than if you sat at their bedside with a serious demeanour, and held their hand.

Feeling elated at the end of the two movies about autism is obviously a much more positive emotion, and yet, if you think about it, as you palpate it within yourself, under ideal circumstances, you should be able to create such good feelings by yourself. I'm not suggesting you don't watch movies or read things that make you feel good - quite the contrary, I'm a great proponent of doing precisely that - but that you begin to train yourself to keep yourself in that good place without necessarily needing other sources (than yourself) or depending on other sources.

Said in a nutshell: neither should external sources cause your emotions to go into a sharp decline, nor should you need to depend on them in order to maintain them in a state of equanimity. This, of course, brings us full circle to what I wrote about in Happiness is Bad?. I quoted:

If you don't mind what is; if you accept what is, then neither negative nor positive emotions will hold sway over you. This is not about giving up, nor is it about apathy. It's about equanimity, and equanimity equals inner well-being.

“Eloquently and comprehensive, showing how your primary love relationship may be a sacred vessel that transports you and your partner to a place of mutual healing and expansion.”
Robert Schwartz: Author of Your Soul’s Gift: The Healing Power of the Life You Planned Before You Were Born


My new book: The Power of Your Heart: Loving the Self, is just out.  Click here to download an except.

Here is a brief excerpt from the Introduction:


Note: If you are wondering why this blog is now only appearing on alternate days (excluding Sat/Sun), it is because I also post on my other blog on the others days. That other blog is Rewiring the Soul so named for my first book. Click here to visit the blog and/or to sign up for the feed.
Posted by Gabriella Kortsch, Ph.D. at 1:16 PM