The Trail of Your Life 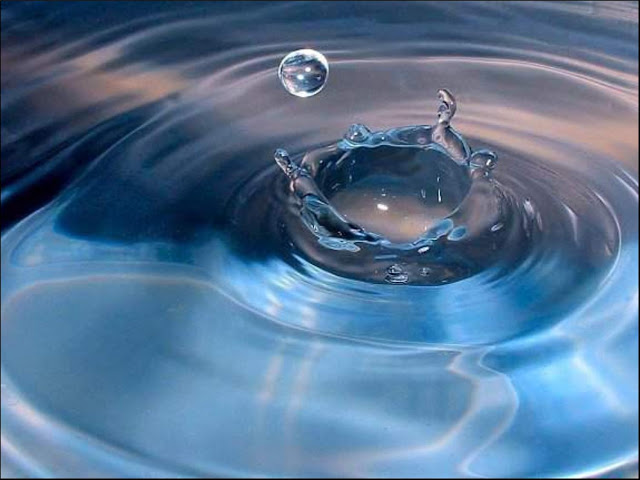 Everything that has happened in a person's life, all the events, all the emotions, all the joys and sorrows, all the highs and low, expectations, disappointments, and all the people with whom the individual interacts, could be called the trail of a lifetime. It makes no difference what age the person is; it is simply the trail that is discernible behind the current now moment.


A lot of people refer to this as their baggage. And many people believe that they are their baggage. While that is true to the extent that you have become the person you are today due to all of these events, and particularly due to the thoughts and feelings and reactions you have had to these events, you do not, however, have to cling to that trail in order to define yourself.


Take the example of a woman who has been married several times to alcoholics. She may define herself as a victim of fate, or of weak men. She can choose, however, to define herself as the person who has finally decided to leave that behind and to work on herself in order to understand what exactly it was inside of her that caused her to be attracted to such men, in order to grow and advance in her life.


Another person may have lost his fortune due to a combination of bad luck and difficult events. If this person continues to live his loss throughout his current now moments over a period of years or even decades, he never leaves the trail behind.


And leaving the trail behind is crucial to present moment growth and expansion. What happened, happened. Learn from it. Use it to grow. But don't stay in that place. Move on in the realization that whether that was right or wrong, good or bad, difficult or easy, it simply formed part of making you who you are now, but that dwelling on it, defining yourself by it, or continuing to live in it, only leads to stagnancy and psychological death. Much better to remain focused on flexibility and growth.


How does the colossal cruise liner advance? Certainly not by looking back at the wake. It moves forward by leaving it behind.