Don't Allow the Naysayers to Influence Your Life 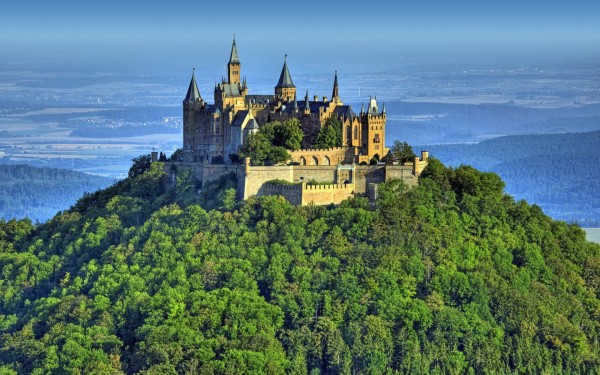 You had a really great idea. You told someone about it. They found a really good reason why it would never work. You killed your idea.


But a short while later someone else made your idea work.


You tell a friend about how much you lare looking forward to your vacation. He smiles and tells you that you will need to be careful because when he went to the place you are going to, he got mugged, and the hotel overcharged him. Also the mosquitoes ravaged him. Your pleasure has been smudged. You worriedly wonder if you made a bad choice. You are no longer looking forward to your vacation without thinking negative thoughts.

The naysayers, the negative thinkers, who often call themselves realists, nevertheless tend to emanate a negative energy over whatever it is that you are planning, if you listen to them. Understand that your own energy and emotions are affected by the people you associate with, and unless you are very strong within yourself, their negative effect on you may cause you to back out of something you had been very positive about, and that may very well have come to a good conclusion.

Naysayers tend to get their strength by deflating or taking away the strength of others. Not because they are terrible people, but because their modus vivendi feeds on looking at the glass as being half full. It's their habit, their ingrained way of thinking. They could change it if they became aware of what causes it and made the conscious choice to change. Don't let them push you into becoming one of them.

And don't let them cause you to abandon your dream.