The Thoughts We Reject 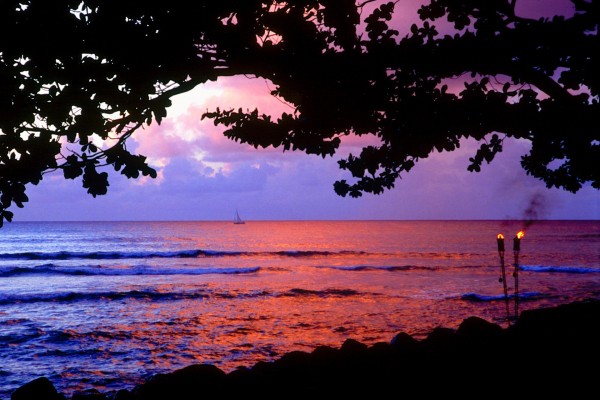 How often have you not thought of something, maybe just as a fleeting thought or intuition that you paid little attention to, telling yourself that it was nonsense, or that it would never work, that the risk was too high, or that you would, in all likelihood fail, or that if you were the one to think of it, it meant that it was not important, otherwise someone would have already done something like that, and so on?

In other words, you've had thoughts that for one reason or another you rejected ... and then, sometime later, perhaps only days, or perhaps decades, you see that someone else not only had the same thought, but they acted upon that thought, and did something about it, and the results of that thought were now something tangible or plausible that others could see, or touch, or hear, or smell, or in some way become aware of.

What happens at that moment; that moment of your own realization that your thought - your rejected thought - has been made reality by someone else, who, rather than rejecting it, took it, used it, made something of it?

Isn't that painful? Doesn't it make you feel all manner of negative things about yourself? Now you might even have to make up excuses for yourself for not undertaking action when you first had the thought. That's kind of like cheating at solitaire ... the only one who is betrayed is yourself.


There's a wonderful quote by Ralph Waldo Emerson: In every work of genius, we recognize our own rejected thoughts; they come back to us with a certain alienated majesty.


So what can you really do when you stumble across one of your rejected thoughts made reality by someone else the next time? You can learn from it. Learn that your thoughts and intuitions come from a well-spring of creativity inside of you that you should not necessarily reject, that you might want to pay greater attention to. Learn that there may be great value in what you are rejecting and condemning to failure or brushing off as the silly meanderings of wandering mind. Give greater value to your inner inclinations and indications. Try them out. Then, instead of betraying yourself, you may find that you bring something to life that in fact gives you greater life.