A Life With No Bitterness or Resentment 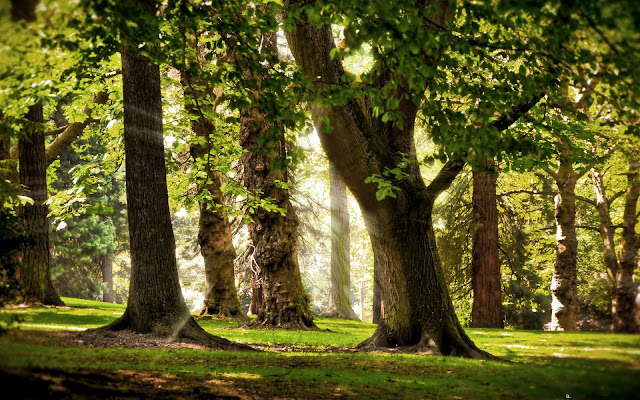 Because that is really what it's all about...making a different choice.

It's not so much about being compassionate towards the person (or insitution) who did whatever it was to them; it's also not so much about letting by-gones be by-gones. Much more than that it's about recognizing that you can continue to identify with whatever it was that threw your life out of balance at some point in the past (yesterday or a quarter of a century ago), and that caused much pain then, which is why the bitterness and resentment arose, or you can decide that you simply are no longer that person. That you choose to be a person without bitterness and resentment for you. For your own good. For your own inner freedom and growth. And particularly in order to make space inside of you. As you choose to turn your back on the bitterness and resentment, you no longer need to use up energy - psychic energy - (psychological energy) to keep up those feelings. So now your energy can be channeled towards totally different - life-giving - endeavours.

A wonderful example of this is demonstrated in the movie A Mighty Heart, the true-life drama about the kidnapping and eventual beheading, on February 1, 2002, of the Wall Street Journal reporter Daniel Pearl, starring Angelina Jolie as Pearl's widow Mariane, and produced by Brad Pitt. The movie, based on Mariane Pearl's very powerful book of the same title, allows the viewer to experience first-hand how a person who has gone through such a tremendously traumatic and painful experience - one that most of us will never have to endure - has managed to not carry a heavy weight of bitterness and hatred.