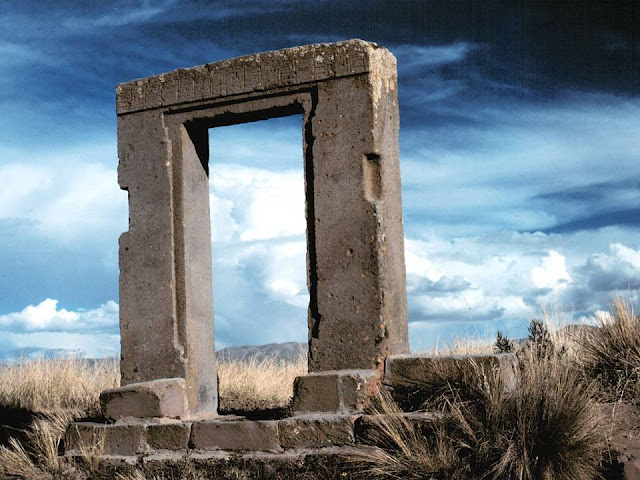 It's almost funny: what could sex be a symbol of? I mean, sex is sex, right?

On one level it is - mainly because most dreams should always be taken a face level as well as at the symbolic level, so if you dream about having sex, it could merely mean that you wish you were having it in real life, or that the person with whom you are having sex is someone you desire in real life, and so on.

However, on another level, sex also speaks to us of connection, or communion with our opposite gender self. In other words, it tells us about our relationship with the part of ourselves that is the opposite sex. If you have read or heard anything about Carl Gustav Jung, you will know that he often referred to the anima and the animus. The former refers to the feminine side of men, and the latter is what the masculine side of women is called.

So, if a man is having trouble having sex with a beautiful woman who is very much into him in the dream, but he is not quite able to manage, then it might be interpreted as the feminine part of him wanting to form a greater part of his outer identity, but he not being comfortable with it, and hence not letting it show up in public. This would be the symbolism of the sexual difficulty he is experiencing in the dream, and is not foreshadowing that he will soon be impotent! Unless...he has actually been having some problems in this sector...then the dream could be a night-time re-hashing of the real-life event that is most certainly causing some stress.

Or imagine a 70-yr-old woman dreaming that she is having sex with a young beautiful man. She might come to my practice, ashamed of her dream, asking me if this means that she secretly desires to have sex with someone half a century younger than herself. In all likelihood it is not that, but rather, an indication that she has just barely (hence the young man, rather than a middle-aged or even older man in the dream) begun to have a relationship with her masculine self, her animus.

How would she see a manifestation of that in real life? She might have been recently widowed and now, for the first time, she is taking care of bills, making financial and other business decisions, and in some way being more pro-active, in the way we think of men as being pro-active, independent, and entrepreneurial, than she has ever been in the past.

Or perhaps a woman who has become bitter in life due to failed relationships, and who has been in therapy, working on those matters, has now had a dream where she is making love to a faceless stranger, but the sensation she has is one of deep and tender feelings during the dream. The symbolic meaning might be that she has finally opened up her inner self to a new relationship in real life, and also has opened her inner self to make possible the merging (sex) of her feminine and masculine self.

Likewise a man who dreams of having sex with a witch, or a woman who in some way is trying to undermine him or hurt him, or who frightens him in the dream, might, in waking life, ask himself what it is he is afraid of regarding the expression of his feminine self in real life. The fact that he battles with the witch, or is frightened by the woman in bed with him in the dream, may symbolize that he rejects and fears his feminine side in real life, or that he feels if he expresses this nascent side of his personality he will be swallowed by it, suffocated, or in some other way lose himself. If, after some time, he begins to dream of having good or loving sex with a beautiful woman, rather than with a witch-like creature, it would possibly be symbolizing that he has begun the process of accepting his feminine side and is now more at peace with the expression of that in his real life.

Previous posts in this series are: